After Inshallah was shelved, the fans were eagerly waiting for the announcement of Sanjay Leela Bhansali’s next project. The filmmaker, then, announced Gangubai Kathiawadi with Alia Bhatt as the lead actress. With that being said, the first look of the film is out and Alia looks incredible. 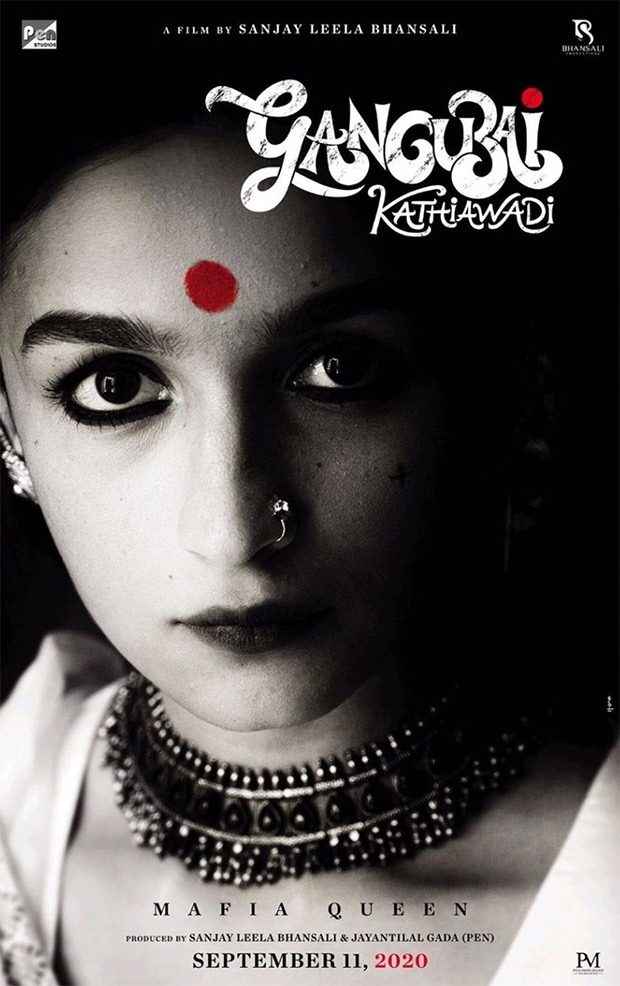 Alia Bhatt has transformed herself into a gangster for the role. Slipping into the Marathi character, the actress is wearing huge bindi on her forehead with undereye kajal and pigtails. Dressed in a saree, she looks fierce in the first posters.

Gagubai Kathiawadi will have Alia Bhatt take over the titular role as the madam of the brothels in Kamathipura in the 1960s. She was rumoured to be a drug peddler and had gangsters as her clients in brothels. 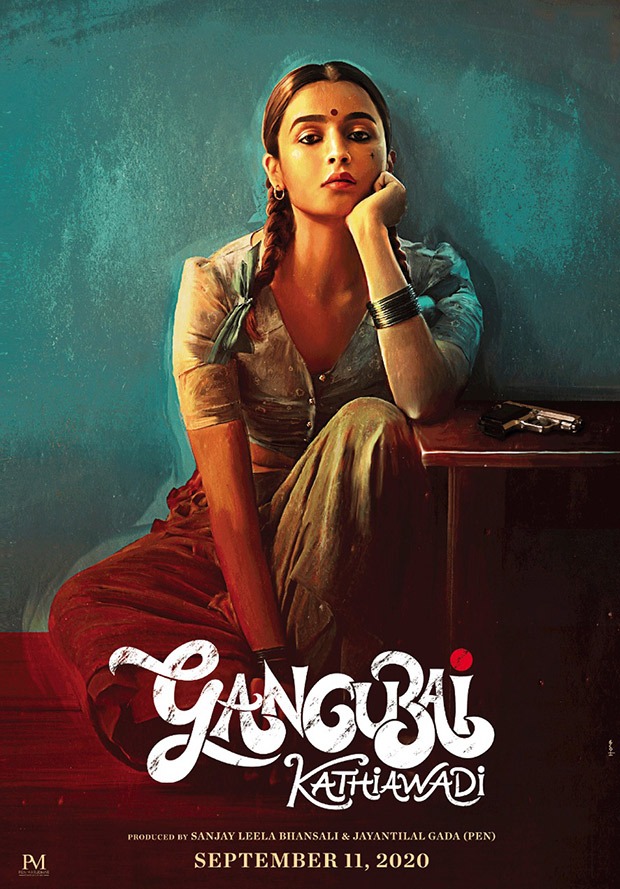 Titled Gangubai Kathiawadi, Gangubai, remembered as The Madam Of Kamathipura in the pages of history, was pushed into prostitution at an early age, and later became an extremely influential pimp with numerous ferocious gangsters as her client. The film will release on 11th September 2020.

"From being a fan to our association via…

Sidharth Malhotra - the actor with a…

Bigg Boss 11 contestant Zubair Khan discloses that he has been…